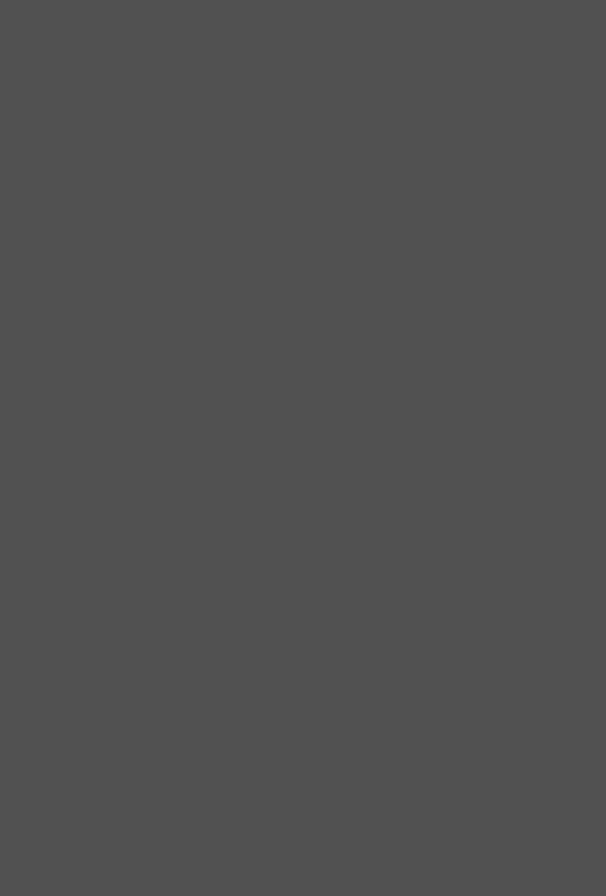 The John Muir Trail was completed in 14 days finishing on the 9th September 2013. Completed the trek in two days quicker than the last time I did the trail in 2010 with 6 days from Yosemite Valley to the Vermillion Valley Resort and a rest day and then 8 days to Mount Whitney and Whitney Portal. The walk was as brilliant as before but this time I felt I experienced the mountain scenery more and also went swimming in a number of the wonderful mountain lakes along the way. It was also good to do the walk with the company of Mike as well as Vere and Fionna who we met early on in the walk.

The trip report is now on the site - go to the John Muir Trail 2013 page to see the details.

Excellent munro bagging trip in the hills to the East of the Grey Corries. 25 peaks bagged in six days. Details on the Munros Eastern Highlands pages.

Another really good Munro session in the Eastern Highlands. 45 peaks climbed in 10 days with the most on one day being 9 in a walk around Glen Shee. Not many left to do now!

A good session of mopping up. The campaign started in the Cairngorms with the two remaining peaks Sgor Gaoith and Mullach Clach a'Bhlair. Further South the 5 remaining Munros in the Blair Atholl region were climbed in one long day. Four peaks in the Etive and Crianlairich area were next on the hit list followed by the two Munros on Liathach. The week of walking was then finished off with the ascent of Blaven but I had to turn back from Stob Dub Mor due to bad weather.

The last two remaining Munros, Stob Dub Mor on Skye and Ben Mor on Mull were climbed in the first weekend in October.

The GR 54 tour of the Ecrin district of the French Alps completed in 10 days.